I made a profession of faith when I was 7, at the Buttonwoods assembly in Warwick, Rhode Island. At 14 I heard the call of God to missions and dedicated my life to the Lord. At 16 I was baptized in the waters of Portsmouth, Rhode Island. At 23, I began serving the Lord in Portugal, sent by my assembly from Pawtucket, Rhode Island. I labored in Portugal from 1995 to 2004, with one furlough in between. In 1999, I used that furlough to serve my sending assembly in Pawtucket, Rhode Island, while they needed some leadership. Back in Portugal in 2000, I preached in many assemblies, and taught Bible/Theology classes in a multi-assembly effort to train believers. In late 2004, I used a prolonged furlough to work in Christian schools in Colorado, to gain some experience in order to be able to better help the Christian school movement in Portugal. This furlough lasted about 5 years; yet, I stayed in touch regularly and traveled to Portugal almost every summer to serve the Lord. During this time, by God's grace, I helped start 4 Christian schools on both sides of the ocean. I moved to Portugal again (full-time) in early 2010, and directed a Christian school I had founded in my summer trip of 2008. In 2012, legal paperwork required me to return to the United States, forcing me to leave my beloved school in Rio de Mouro. This school ministered to impoverished immigrant children in a region of Portugal that is very needy. Because of my forced absence, the school -- which already suffered from a shortage of staff -- was closed. I returned to Portugal in 2013 and began ministering again in assemblies, focusing on the area of sound Bible teaching and discipling.

I was 8 or 9 when I gave my life to Christ. I was baptized at 13 years of age and had a strong interest in missions. The interest never left and at 20 years of age I believed God was calling me in the direction of Asia. I moved to Toronto to have more exposure to the Asian culture and began teaching English as a second language. I became a missionary to Japan in 2015 and was there until I met Peter in 2017. I focused on language but helped out with the local assembly in Takasaki, Gunma as well. After our wedding, I moved with Peter to Portugal where we now serve the Lord with our little daugther Daisy and soon coming little one in March (2020). Although Portugal is very different from Japan, there are interesting similarities. One such similarity is the strong lack of leadership in the assemblies. I had hoped to start an orphanage in Japan so that I could bring up boys, especially, to be godly men. Peter has a similar heart to train men to be leaders in Portugal. Currently, I am learning the Portuguese language, raising children, practicing hospitality and supporting my husband in the ministry. 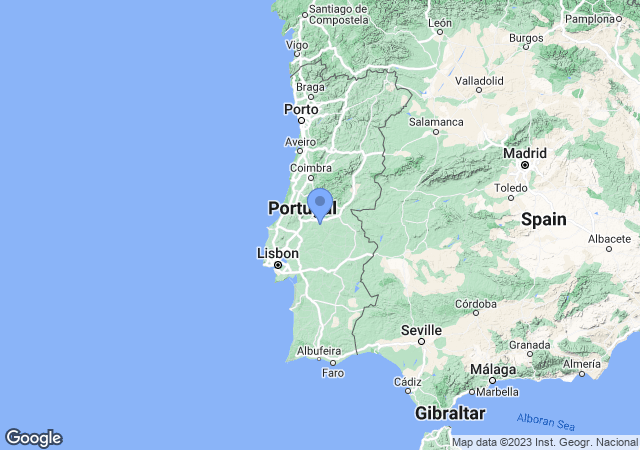