Click to Support
Jonathan & April Hayes
Niger
Evangalism, Children's Ministry
Mailing Address:
Jonathan Hayes
c/o Nate Bramsen
BP 12807
Niamey, Niger
West Africa
Contact Jonathan & April
Bio:
Hello! We are Jon and April Hayes, serving the Lord in Niger, West Africa. We came seperately to Niger in December of 2012 and met soon after. We were married in May 2015 and are now back in Niger serving the Lord together! We are excited for the work that the Lord is doing here and want to thank you for praying. Please pray that the people of Niger would know Christ as their Savior. 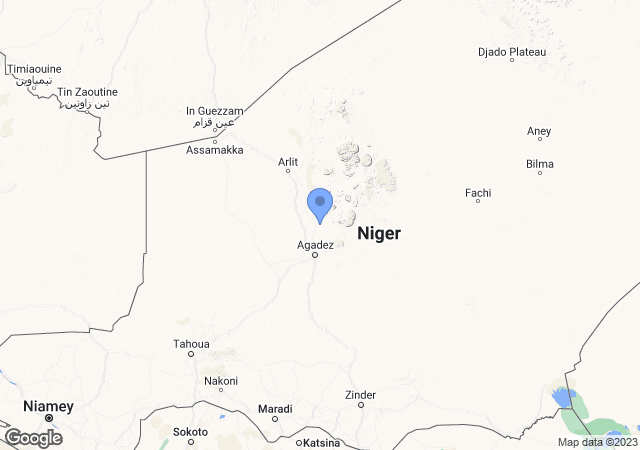