Jeremy & Sonja Bassett have been missionaries in Burundi, Africa, since February 2014. They have been married since 2009, and have two children. Jeremy is from Oregon, and Sonja is from Wisconsin. Both trusted in the Lord Jesus for salvation at a young age, and grew up in believing households. In 2014, the Bassetts joined the assembly missionary work in Burundi as partners of the believers in the Burundian assemblies there. Their role as partners is not one of leading and dictating, but rather one of encouraging, enabling and equipping the local believers and assemblies to better know the Lord and make Him known. 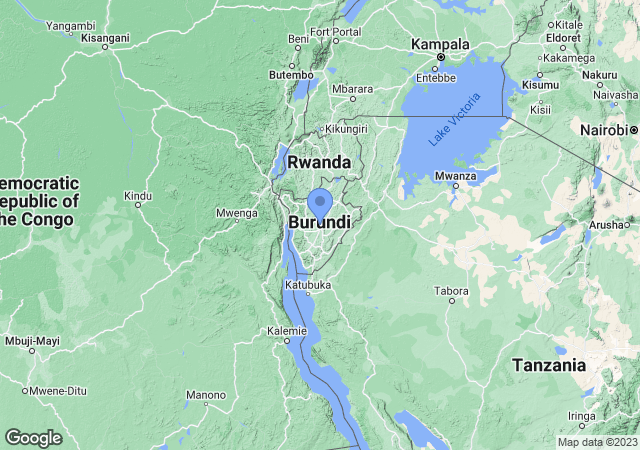