Maureen (Williamson) Crow
France
Pastoral visits , prayer ministry particularly for Muslims
Mailing Address:
12 Impasse des Chanterelles
34820 Teyran
FRANCE
Phone: 0467704930
Commendation:
Malvern Bible Chapel, Malvern, PA, U.S.A. in 0001
Click to Support
Contact Maureen (Williamson)
Bio:
I entered this world in Karachi, Pakistan where my parents were working as missionaries. After a five year stint in that land, followed by several years in the U.S.A., we moved to Durban, South Africa where my parents continued to work with Muslim and Hindu peoples. I completed high school and university in South Africa with a hiatus of one year between the two to attend Emmaus Bible School. After teaching for a year in Durban, I returned to the States and lived and taught in Pennsylvania for 18 years. During this time I maintained a strong interest in missions with several trips overseas during vacation times. In 1992 a door opened for me to come to Strasbourg, France with a small team to work among immigrants and refugees most of whom were Muslims. The Lord blessed our ministry and we saw a number of folks come to the Lord. We also opened a ministry center known as the Phare (Lighthouse). In April 2010 I married a fellow missionary, Colin Crow, working in Montpellier, Southern France, where we continue to serve the Lord together. 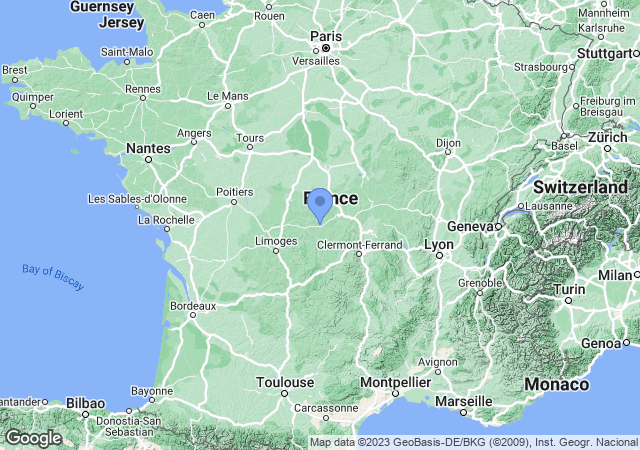