David (1928) did undergraduate and graduate studies in Spanish, English, French, and comparative language and literature, spent months in Mexico doing missionary work, and taught Spanish at the University of Kansas. There he met Josephine (1930), a piano major. After his army service in Japan and combat in the Korean War, they went to Peru in 1954. In Lima for almost 15 years (where they reared four children), they did evangelism and planted and pastored churches. David worked with university students (IFES), taught at the Universidad de San Marcos and in Bible schools, wrote and translated, and worked in Christian radio. Josephine was always involved in music. They moved to Argentina in 1969, where the children finished their schooling through university (two sons now live in the United States and two daughters in Argentina). They have worked in a number of churches in Argentina and have taught in Bible schools. David has spoken in churches in all parts of the country, written for Christian and cultural publications, worked with university students, taught in two colleges, and served as vice-president of the regional Argentine Writers Society and secretary of the Municipal Library. Retired from college teaching, David has continued giving lectures and graduate courses and writing on cultural and Christian subjects. The contacts made in the cultural and academic fields have given many opportunities to bring the Word of God before those not normally reached through churches. These activities have taken the form of courses (The History of the Bible, The Bible in Music, The Bible in Art), Christmas and Easter programs, a film club, Bible expositions, lectures, music programs, and Bible-study groups. Many of these activities have been held at the Municipal Cultural Center or at the Municipal Library. 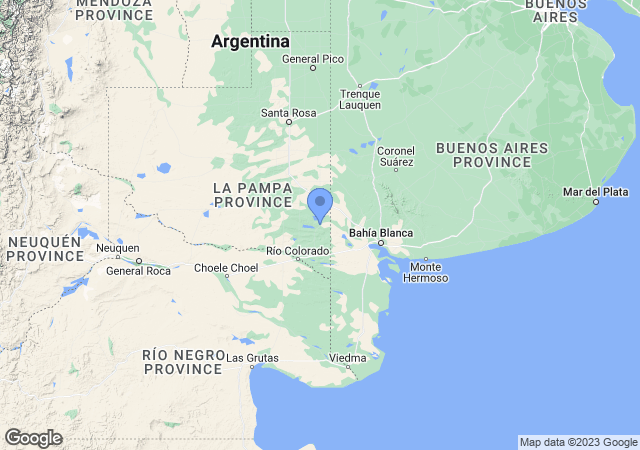