In 1981, Paul and Carol moved to the 94% Muslim nation of Senegal, West Africa, where they learned French and Wolof, raised their three children, and worked in the northern region of the country. To the glory of God there is today an indigenous body of believers worshiping the true and living God and are reaching out to their own people with His love and truth. Back in the early 90’s Paul and his Senegalese colleague wrote and recorded THE WAY OF RIGHTEOUSNESS, a 100-program chronological radio series in the Wolof language. Today this series is used in about 100 languages for broadcast in Africa, Asia, and the Middle East. Among Paul's other writings are ONE GOD ONE MESSAGE, a book designed to help Muslims and skeptics over their obstacles and into a clear understanding of the gospel, and KING OF GLORY, a chronological-gospel, illustrated book and movie for all ages. Paul and Carol are now based in South Carolina, while still spending time each year in Senegal and other areas of the Muslim world. To access Bramsen's clear, chronological gospel resources, visit: www.king-of-glory.com

May 2019:
The Lord continues to expand the reach of the media ministry. After moving to Senegal in 1981, Carol and I had to wait seven years before we saw the first Muslim turn to Christ. But today we receive daily emails from people around the world who are touched by THE WAY OF RIGHTEOUSNESS 100-program radio series (produced first in 1992 for the Wolof of Senegal) and/or by the KING of GLORY movie (now in 30+ languages https://king-of-glory.com). On YouTube alone, every single day, visitors watch an average of 150+ hours of this creation-to-Christ-to-new-creation movie in their heart language. Pray! TransWorld Radio also transmits the movie and radio series. TWR’s West African director recently wrote: “More than 10 years ago, TWR began broadcasting 'The Way of Righteousness' to the Mossi-Moore people, and we are seeing lasting fruit from it. We receive calls from listeners in isolated areas. In Ghana, a group of 100 people have formed as a church with 10 other cell groups becoming churches as well. In Burkina Faso, 7 groups are listening to the radio programs and meeting together. In the Ivory Coast, coffee and cocoa plantation workers are turning to Christ and a church group has been formed.” This month ROCK International released a 16-language DVD version of KING of GLORY, which covers half of the world’s population. Pray for its distribution. Recently, a church leader in Uganda wrote, “This is my favourite Christian movie. I use it to train others and through it many have come to really understand the Word of God. My family and children like to watch it almost every day.” 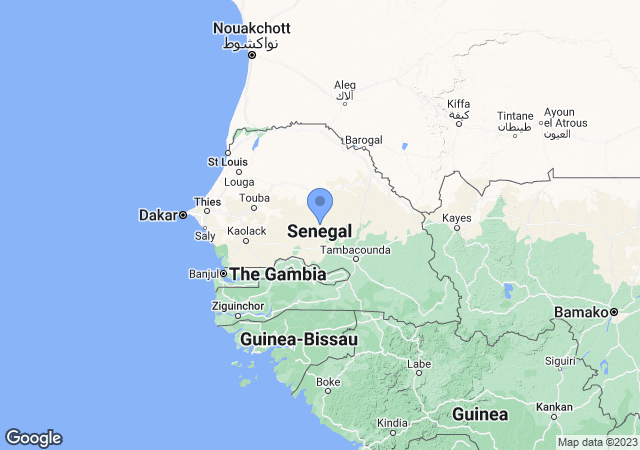