When the Gospel is lost in the pulpit 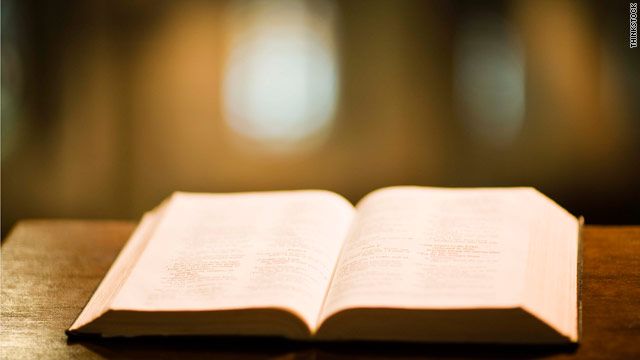 By Patrick and Sherry Coleman

From time to time, we have interesting conversations with people. A few years ago, I (Patrick) was chatting with a man named Joseph. I asked him if his parents had named him after Joseph in the Bible. He told me no but after a favorite uncle. As we talked further, he told me that he didn’t know his name was written in the Bible. I explained that the Bible includes several men named Joseph, including a great story about how one Joseph was sold into slavery by his brothers and, later, elevated to the second most powerful man in Egypt. He was astounded. He had never heard that story. I then asked him about his church background, and he told me that he was an elder in his church. (He named the church, and it has a good reputation doctrinally.) I asked him how he became an elder when he didn’t know much about the Bible.

Another time, a man we’ll call Mr. B. visited the Christian Resource Centre, where Sherry greeted him. Mr. B. was desperate: his elders had assigned him to speak that coming Sunday, and he didn’t know anything about the Bible and needed “something to preach about.” Sherry led him to her correspondence courses, explaining they were a good place to start. Then, she asked him why he was assigned to preach if he didn’t know anything about the Bible.

We are surprised (and yet not) that people living so close to us in a country claiming to be Christian are ignorant of the Bible they carry to church but never open during the week. We have heard about the world’s unreached areas, and we pray for our coworkers ministering in those places. Nevertheless, we find ourselves in a “misreached” part of the world, where religion is taught but the true story of a Savior who came to redeem mankind is often lost in the pulpit.

Our purpose and goal are quite clear: “Go therefore and make disciples of all the nations, baptizing them in the name of the Father and of the Son and of the Holy Spirit, teaching them to observe all things that I have commanded you; and lo, I am with you always, even to the end of the age.” (Matthew 28:19–20)

Thank you for the part you play in keeping us on the mission field, serving in one of the world’s misreached areas.

Patrick and Sherry Coleman serve the Lord in Zambia and are commended from Bethany Bible Chapel in Toms River, New Jersey.

Originally published in Missions magazine, January 2023. For more content, sign up for a free subscription (US) to Missions at CMML.us/magazine/subscribe.