Who Is My Neighbor: Slovaks Respond to Global Issues with the Gospel’s Compassion 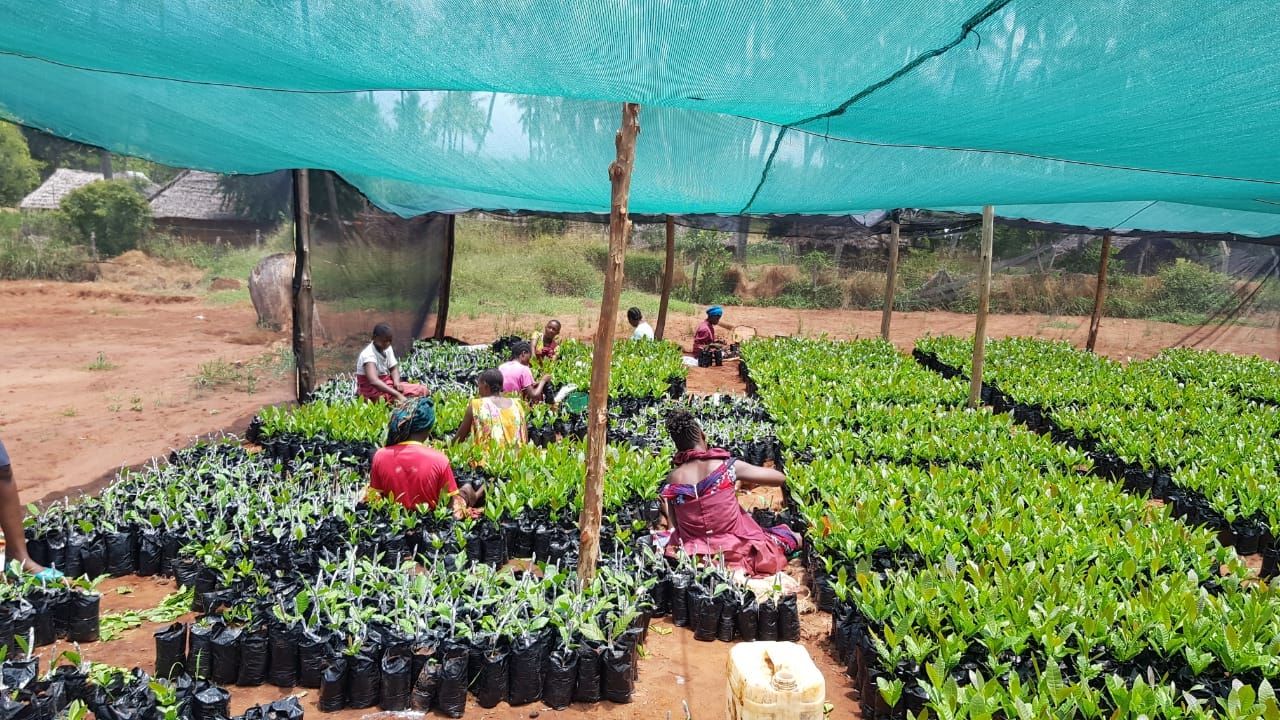 When an expert in the law asked, in Luke 10:29, “And who is my neighbor?” Jesus answered with the parable of the good Samaritan. We learn that our neighbor may not be the person we expect. A neighbor could be someone we meet by chance or a person from far away who has different customs and speaks another language. Helping a neighbor may be inconvenient or even risky. When we come across a person in need, we are challenged to ask ourselves if our response reflects the compassion of the good Samaritan.

Is the Gospel good news in Slovakia?
When we moved to Slovakia more than 30 years ago, right after the collapse of Communism in Czechoslovakia, we were familiar with the atheistic and secular context, having ministered in Communist Eastern Europe since 1975. One question was foremost: How does one reveal the Gospel as good news in this place?

Most people in Slovakia do not regard the Gospel as good; most feel that religion causes conflict and bloodshed and is best avoided. The church was complicit in the transport of Jews to Auschwitz during the Holocaust, and Protestants and Catholics fought the Hundred Years’ War. Nor is the Gospel seen as news in a place with 800-year-old church buildings. We realized that for people here to believe the Gospel, they need to see it at work; proclamation needs to be accompanied by affirmation for the Gospel to be understood.

One of the purposes for which the Father sent the Son into the world is to bring good news to everyone, including the poor. In his first chapter, Isaiah records a shocking statement from the Lord: “Stop bringing meaningless offerings!” (v. 13, NIV) The leaders of Jerusalem had been faithfully observing the God-given rules of sacrifice and worship, but God was tired of their worship—not because it was idolatrous but because they neglected widows, orphans, and the oppressed. The conclusion is inescapable: worship without righteousness and justice becomes merely entertainment, which God said, “I cannot bear.” (Isaiah 1:13, NIV)

We live in a global world and want a global vision. As citizens of a rich country, Slovaks needed to look outward. In 1995, working with Slovak colleagues, we took inspiration from the parable of the good Samaritan and began to experiment with holistic poverty alleviation in an effort to live out the Gospel in a way that could be seen, understood, and embraced. The result was Integra Foundation, a Slovak Christian humanitarian organization that focuses on holistic poverty alleviation through economic development and discipleship training.

Over the years, we have engaged several thousand Slovak partners and sponsors, believers and unbelievers alike, in responding to the needs of women at risk in Eastern Europe, children in Kenya’s slums, displaced mothers in Sudan, persecuted Yezidis in Iraq, malnourished children in Yemen, and impoverished farmers in Ethiopia.

Cash crops in Ethiopia
A few years ago, we learned of a looming crisis in southern Ethiopia. Due to changes in the climate, as much as 60 percent of coffee production in Ethiopia may disappear by 2040. Growing coffee sustains 18 million Ethiopian farmers and their families, and these livelihoods are under threat.

For the past 15 years, we have successfully grown macadamia and cashew trees in Kenya. The Ethiopian government and the local church contacted us for help with introducing the same scheme in Ethiopia.

The idea is to provide an alternative cash crop for farmers when their coffee begins to decline. An additional advantage is that when these trees are planted among the coffee bushes, they provide shade, which extends the productive life of the bushes by as much as 20 years, buying precious time. So, in 2018, we began to import 200,000 seedlings from Kenya into Ethiopia, where they are beginning to thrive. It turns out that macadamia trees do well wherever coffee grows, and they are more resilient to climate changes. After four years, these trees will produce income for farmers and, since they are productive for up to 80 years, for their children and grandchildren too.

We had a meeting with coffee farmers in one region of south-central Ethiopia, at which they entrusted us with about 500 acres of prime coffee-growing land to be used to plant 40,000 macadamia trees. One of the Muslim elders said, “I believe that God has sent you to help rescue our children from poverty.”

Integra is developing this project in partnership with an Ethiopian local church that we have cooperated with for the last 15 years. Our partners have strong local knowledge and connections, which is critical. This project also gives the Ethiopian believers a way to participate in missions within their own country, reaching across tribal and traditional barriers with the Gospel and with compassion.

The challenge for today’s generation
The issue of poverty is complex, but we can make a difference in a person’s life. And, by demonstrating the love of Christ in a tangible way, we can overcome despair, rekindle hope, and offer love. As people come to know Christ, they gain a new ability to love, forgive, show mercy, and seek justice. They are enabled to develop relationships of grace, which become the foundation for communities that work for the weak as well as the strong.

How does considering who my neighbor is work on a global scale? Much of what kills people in the developing world is preventable. Every 19 seconds, a child dies as a result of drinking dirty water; each day, 800 women die while giving birth; and each year, 1.2 million people die from malaria, of whom 90 percent are children under the age of five. Most of these deaths are avoidable with access to things like clean water, sanitary toilets, and mosquito nets. Such widespread, preventable suffering is not only a poverty issue, but it is also a justice issue. It is relational failure on a global scale. We know how to fix it, and the church needs to be front and center in providing solutions.

This is where the Gospel begins to look relevant to a doubting generation. I have seen that as Slovaks are drawn into issues of global justice, they are drawn to the Gospel. Recently, I was talking with a Slovak believer who grew up under Communism and is a leader in our local church in Bratislava. He commented on how healthy it is for the youth growing up in our church to hear about and become involved in the world’s needs. He said, “My generation was entrusted with the challenge of keeping the faith alive under Communism. Today’s generation of Slovak Christian leaders is entrusted with the challenge of taking the Gospel to the neediest parts of God’s world. Integra gives a practical way for them to get involved.”

The source of transformation
The last 25 years have taught us that Slovaks come to understand, believe, and embrace the Gospel as we engage them in helping to solve global issues of justice and mercy. Proclamation and explanation of the Gospel is critical, but “telling” is not sufficient if the message gets stuck on the skepticism, prejudice, and preconceptions that have built up over the years and generations. Explaining the Gospel as the reason for the transformation they see often brings an “aha” moment revealing true understanding.

When someone shows love to another, they are also being drawn to God because He is the source of love. It turns out that as skeptical, secular Slovaks engage in global issues of poverty and justice, they begin to taste and see that the Lord is good. Pray that as they look for answers to the world’s troubles, their hearts will be drawn to God.

Allan and Caulene Bussard are commended from Marineview Chapel in Vancouver, British Columbia.

Originally published in Missions magazine, September 2022. For more content, sign up for a free subscription (US) to Missions at CMML.us/magazine/subscribe.