“Written Down for Our Instruction”: The importance of Examining Church History 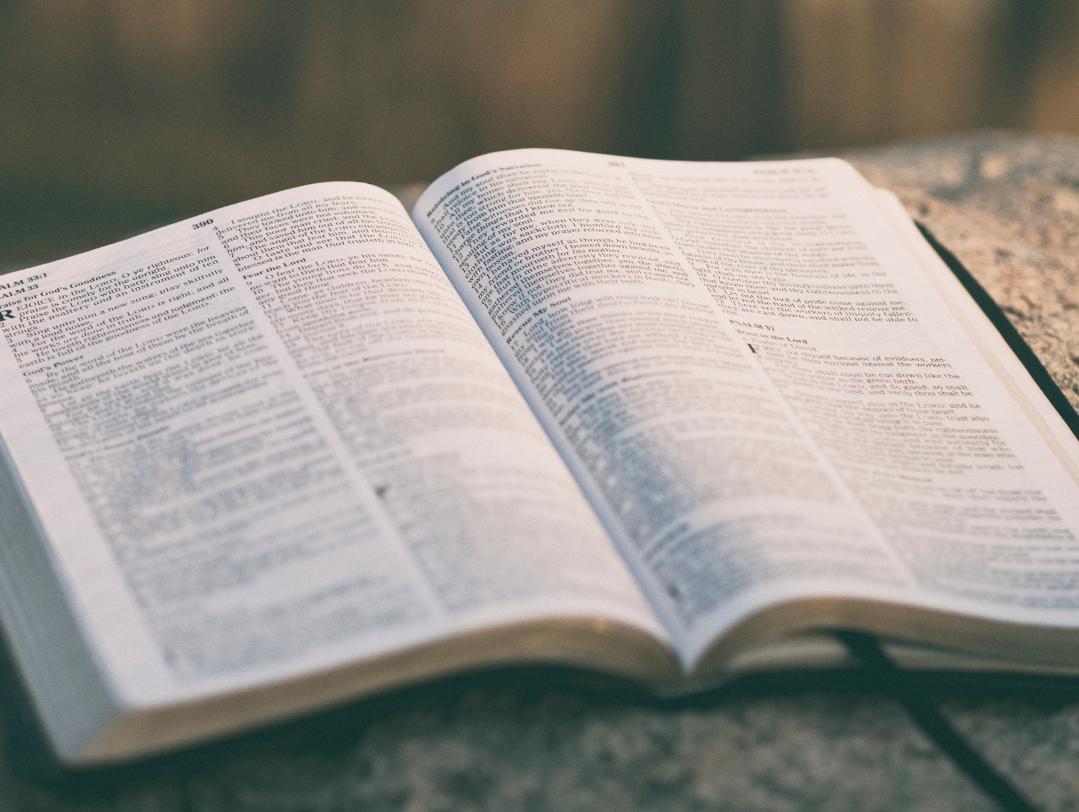 After Peter’s declaration that Jesus was the Christ, the Son of the living God, the Lord Jesus responded, “I will build my church, and the gates of hell shall not prevail against it.” (Matthew 16:18, ESV) While readers of Missions likely are familiar with the outworking of this promise in Acts as well as in the rest of the New Testament, how familiar are we with the history of the period from the last apostle’s death at the end of the first century until today? What do we know of this sweep of time, and why might this history of the church be important? What about the history of the Brethren as a part of this? What can we learn and apply?

Applying the past to the present
First, by studying the lessons of the past, we are better equipped to recognize and rightly adjudge the same issues in the present. As Solomon wrote, “There is nothing new under the sun.” (Ecclesiastes 1:9) This means we can benefit from observing the commendable, wise thoughts and actions of those believers who have come before us. And, by observing some past believers’ pitfalls and failures, in belief and practice, we can avoid the same mistakes. For example, after the Roman persecutions of the church ended at the beginning of the fourth century, some groups and leaders refused restoration of fellowship to those who had failed under the intense persecution. Once you had failed, you could never be received back into fellowship. Others held the biblical standard of forgiveness and restoration, and they championed this understanding. Today, exercising forgiveness and restoration still challenges us, and in some parts of the world, the pressure to apostatize amid persecution is very real, so the parallel is much closer. Will we advocate a permanent exclusion or promote forgiveness for those who fail?

In another example, we find that, in the 16th century, the believers in the Netherlands had a vicious and deadly debate between the proponents of Calvin’s thoughts respecting salvation and those of Arminius’s. The conflict eventually saw around 150 pastors banished or precluded from ministry, and the leaders of the losing party were executed. More self-effacement in precisely explaining the imponderable mysteries of the role of God and the responsibility of man in salvation would have done much to avoid the resultant divisions and strife. So do we hold our beliefs about such mysteries stridently, or do we interact with other genuine believers as brothers and sisters, together searching the Bible “to see if these things [are] so”? (Acts 17:11, ESV) Thus, the lessons of the past can be instructive for godly behavior, or they can provide a cautionary tale about attitudes and actions to avoid.

Understanding our place in God’s plan
Second, by studying the history of the church, we should gain a measure of humility and tolerance concerning the medley of genuine believers whom the Lord has used to accomplish His purposes. Through observation, we see that God has raised up and laid aside many different movements and denominations as part of His plan. No one group that holds to the Lord Jesus as Savior has ever done all things perfectly or believed all things rightly. This includes the Brethren assemblies. Our movement is neither the sole group nor the last group the Lord will use as we await His return.

That said, in the early 19th century, the Brethren presented anew the biblical centrality of the Breaking of Bread as a memorial, a celebration of the local church initially open to all who were born again, not just those from a particular group. That openness for all believers to gather to remember the Lord is a shining example to us. Sadly, the later creation of a narrow circle by some who welcomed only believers who had a certain understanding of a variety of matters is a stark example for us to avoid. Another encouraging and instructive historical chapter—a chapter that, thankfully, is still being written—is the Brethren’s wholehearted commitment to cross-cultural missions from the movement’s earliest days. The Brethren believers’ burning desire to make disciples at home and abroad is a passion worth imitating.

Exploring available resources
So where can we look to learn more about church history and, in particular, Brethren history? A recommended overview is the fifth edition of Bruce L. Shelley’s Church History in Plain Language. The chapters are short and easy to read and can be consumed in an on-again, off-again fashion. A user-friendly history for the nonspecialist is Ryan Reeves’s excellent video series, Historical Theology for Everyone: One Gospel through the Centuries. (1)  His visually stimulating, 30-minute presentations cover the entire span of time from Pentecost to the end of the 20th century.

But what about the history of the assemblies? A good place to start is Tim Grass’s Gathering to His Name: The Story of the Open Brethren in Britain and Ireland. Other resources more focused on specific historical topics concerning Brethren beliefs, practices, and historically significant figures are available from the Brethren Archivists and Historians Network (BAHN). These resources include the book series Studies in Brethren History and BAHN’s journal, Brethren Historical Review. Attending conferences on Brethren history is also helpful. One such event is the three-day BAHN Conference 2022 that will be held at Emmaus Bible College and streamed online at the end of this month. (2) This conference concerns the history of the Brethren as national believers in many countries experienced it.

Also, popular-level biographies of historically significant Brethren figures and the histories of the New Testament assemblies in various countries are available from Gospel Folio Press (GospelFolio.com) and Everyday Publications (EverydayPublications.org) in North America and from Ritchie Christian Media (RitchieChristianMedia.co.uk) and Crimond House Publications (CrimondHouse.co.uk) in the United Kingdom.

Benefiting from a look back
Paul wrote to the Corinthian church that Israel’s history was “written down for our instruction.” (1 Corinthians 10:11, ESV) While none of the many historical resources above rise to the level of the Bible’s inerrancy, they do narrate a noteworthy story of people and places, beliefs and practices—positive and negative—from which we can benefit. We are part of the church that the Lord promised He would build. What, then, can we learn from church history and, particularly, our movement’s history that will help us to honor the Lord? The answer begins by knowing the history “written down for our instruction.”

Dr. Tom Marinello and his wife, Patti, are commended from Garland Bible Chapel in Garland, Texas.

(1) These videos are available on the author’s YouTube channel, YouTube.com/c/RyanReevesM/playlists. (2) Learn more about BAHN’s resources and conferences at BrethrenHistory.org.

Originally published in Missions magazine, May 2022. For more content, sign up for a free subscription (US) to Missions at CMML.us/magazine/subscribe.